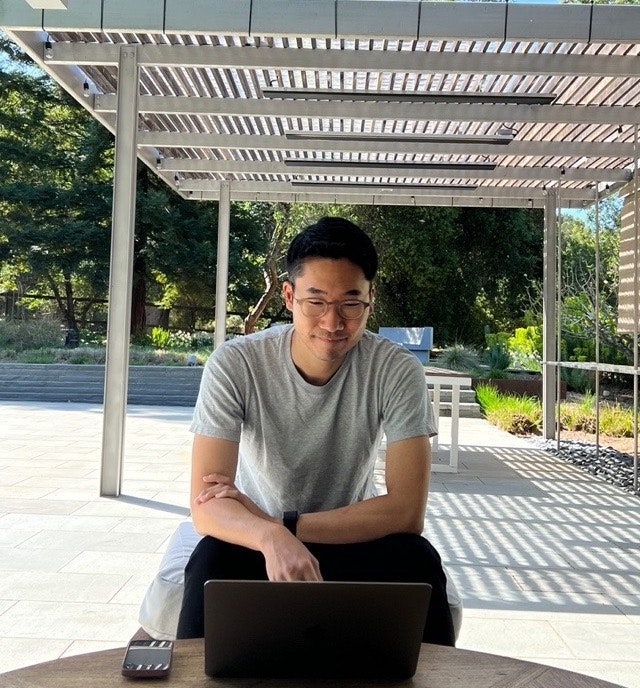 Startups obsess over how to achieve product-market fit and business model fit, but they rarely discuss business-governance fit. Web3 has brought renewed attention to the formerly overlooked concept that certain governance models are better suited for specific projects.

Choosing the right governance model is straightforward for non-crypto-native projects because the tradeoffs are well known. Even a non-expert can answer whether a project would benefit from being public or private, or for-profit or non-profit. For crypto-native projects, the decision is more complex because they must consider a new axis: decentralization.

Historically, governance decisions were based on two considerations: for-profit vs. non-profit and public vs. private.

The most notable feature of these historical governance models is that people can only contribute with the proper permissions, typically via employment. Apart from open source projects (which generally do not operate as formal organizations), it’s not possible for someone to simply contribute to a project. To contribute to (aka work for) Apple, Fidelity, a university, or the Gates Foundation, you must first make a serious effort to be trusted by becoming an employee.

The significance of business-governance fit

Choosing the right governance model is a critical decision for founders because the proper fit can act as a strategic advantage. Governance communicates two key signals about an organization:

Decentralization is a unique governance mechanism because it invites anyone to contribute without permission. So why would an organization want more proverbial cooks in the kitchen when that can slow down and sometimes paralyze it from moving forward? Using the same framework as above, decentralization communicates the following:

In many ways, the case for decentralized governance is similar to the case for a public permissionless database (e.g., the blockchain). Although the latter is slower and more costly than its centralized counterpart, there is one aspect—permissionless participation—that is uniquely different, and that unlocks a net new value proposition that wasn’t previously possible.

The most common criticism of decentralized governance is that more participants mean a less efficient organization. This criticism is undoubtedly true. An organization with five decision makers has 10 possible communication channels, while an organization with 100 decision makers (20x increase) has 4,950 (495x increase). Getting people aligned becomes exponentially more burdensome with more people––hence why in politics, dictatorships make decisions more quickly than democracies, and in business, private companies are more nimble than public ones.

One way to justify decentralized governance is to answer the question: do organizations that optimize for a diversity of perspectives deserve to compete alongside organizations that optimize for fast decision-making? For those fortunate to live in democracies, the analogy should resonate. Sometimes the axis to optimize for is not speed or cost but fair representation. Doing so can produce results that are far more durable and valuable than projects built for speed alone.

Just as not every for-profit organization aspires to be public, not every web3 project needs to be decentralized. The organizations for which this governance mechanism would represent a strategic advantage are protocols. Protocols are credibly neutral projects that aspire to solve the same needs for its users for as long as possible. Three characteristics of protocols stand out:

It may be controversial, but non-protocol Web3 projects may find decentralized governance unhelpful. As a non-protocol, the project’s objective is growth. Growth occurs by servicing more users and different use cases with additional product functionality. As a result, the product surface area will become larger and eventually unreasonable to govern across many decision makers.

Towards a Lego block future

Choosing the right governance mechanism is a strategic advantage for any organization, and deciding to decentralize is no different. Today, protocols represent the best type of project to take advantage of the strengths of decentralized governance.

It’s possible to imagine a world where modular Lego blocks of decentralized protocols built atop one another will exist alongside monolithic apps. This alternative universe will be difficult to create and riddled with failed prototypes. But it’s an exciting experiment in which to participate –– an alternative built for the community, by the community and maximally aligned with the interests of users.

Newstand is a publication from Station, a toolkit for Web3 digital communities to give power to the people. Station uses its own platform to curate and onboard writers for Newstand.